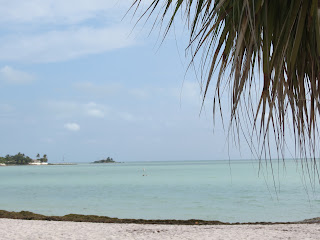 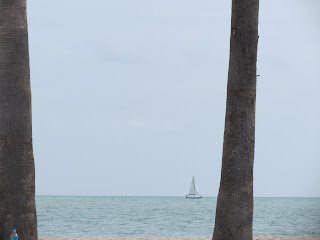 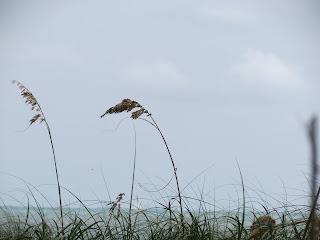 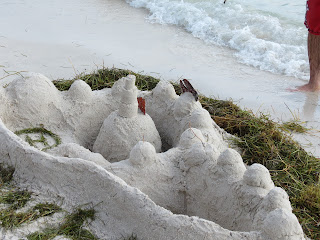 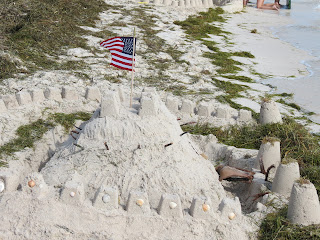 ﻿ ﻿ One of the things I loved about both coaching and playing soccer for so many years is the fact that is a International sport so in the Adult Leagues in Austin you got to play with and against players from every continent and most countries. You may not get to see them in your everyday life but they are all there on the soccer fields. The camaraderie and relationships built up over the years naturally evolved into tolerance and appreciation for persons from anywhere planet Earth. This is also true of the cruising community as you will find sailors from every corner of the world in a place like this and it made for a very special Christmas gathering enjoying the true spirit of this special event. Hands down the best Pot Luck I have ever attended, not sure what some of that food I ate but it tasted Great!. In the Pics above you will see Captain Jack, he is seen everyday on the docks flirting with the women and often handing them Orchids. One woman asked him where he got all  those nice orchids and he complained that Humans and the Iguanas are cutting down on his supply. One sailor suggested he Kill them. He said that "it would be ok for the Iguanas since they taste pretty good but the Humans don't". Captain Jack was a professional Diver before he retired and became a full time Live aboard eventually coming to Boot Key Harbor to live on his 28' Spirit sailboat.
The Admiral noticed that the dingy was growing a fine green beard on it's bottom side. Some cruisers told us a couple of places where there was some shallow water with a sandy bottom in the harbor where you could go and clean the hull. One suggested a little beach off of Sister Creek right next to Sombrero Beach so the day afte3r Christmas we dingied to Sombrero beach and not only cleaned the dingy but enjoyed a great afternoon on this beach, now voted Number 1 by the crew of Wand'rin Star. This beach has a calm, incredibly spiritual feeling. It is clearly revered by all who come here. No words to adequately describe so you will just have to come and experience for yourself. On the way back down sister Creek we explored some of the side channels to do some bird watching and tour the cool channel side homes. I really liked the ones with a dock that could accommodate a 42' sailing vessel.
The Harbor is growing in numbers but is not yet full yet and many say that is unusual. Still thinking Sandy prevented a lot of vessels from making their yearly pilgrimage down the East coast.
Posted by SNOWBALL at 8:06 AM