A One Day Getaway to Whidby Island

A One Day Getaway to Whidby Island

There are a few islands in Puget Sound that are just an hour or so drive from Seattle and a ferry ride such at Bainbridge, Vashon, and Whidby islands. All of them are a great day trip. The Admiral and I both wanted to re-visit Whidby. We are nearing the time when we will be able to get away long enough to visit the San Juan's and there are two routes a vessel can take to get North of the Strait of Juan De Fuca. 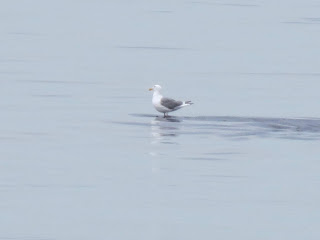 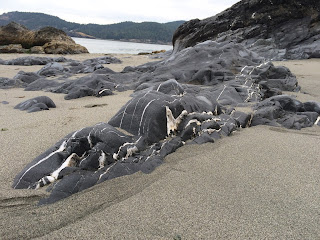 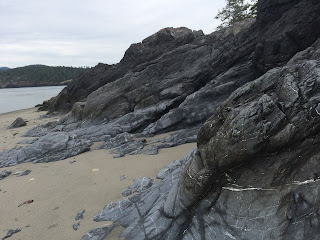 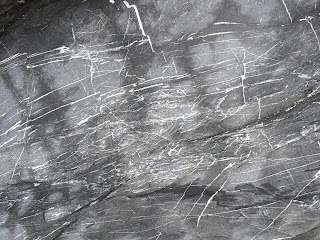 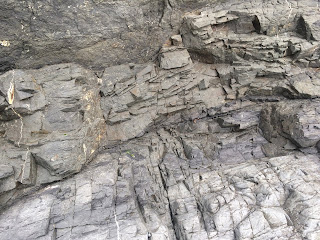 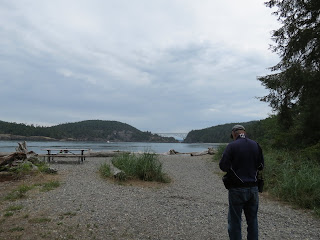 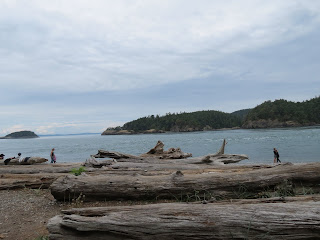 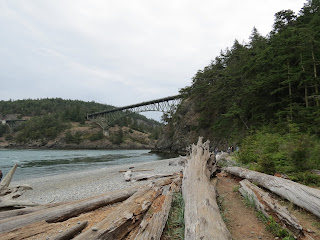 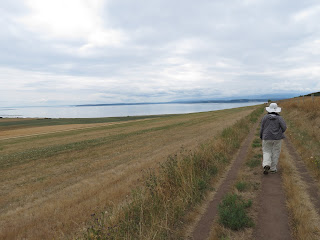 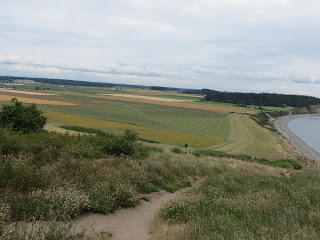 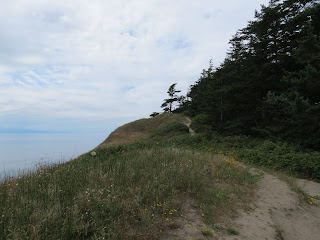 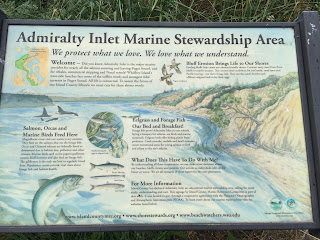 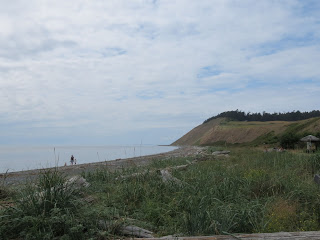 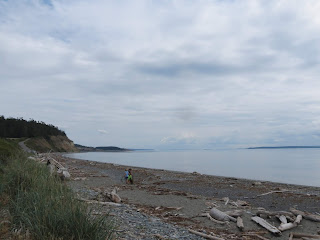 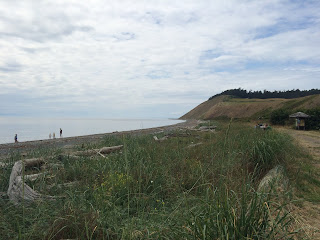 So after Deception Pass State Park and Ebys Landing we drove South to the Earth Sanctuary. All of these islands are Spiritual places and taking time to enjoy that side is another reason we like these day trips to PNW islands. So next is the Earth Sanctuary and Nature Reserve See: https://earthsanctuary.org/ 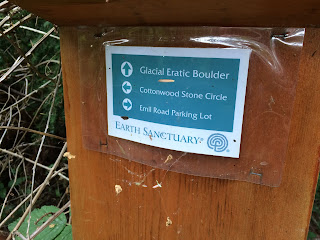 Posted by SNOWBALL at 8:12 PM No comments:

It is not unusual to have life long friends, but other circumstances might be seen as a coincidence.


Martti and I have been friends since Jr. High School in Ft. Worth, TX. There were lots of other things going on in those days of the late 60's,  Martti and I seemed to be involved in a lot of it together. We , had the same part time jobs,  hung out together several days a week, and sometimes every day of the week. Later my girlfriend and now my Admiral joined our small circle of close friends. Several of that small circle of friends all went to University of Texas at Arlington after graduating our West Ft. Worth High School. The circle of friends were simply extended family as we found ourselves supporting each other as we navigated the early days of adulthood and increasing responsibilities mixed in with Woodstock, the Vietnam War, incredible racial tensions throughout the U.S., Women's Lib, Kennedy, Johnson, then Nixon.
Martti married Cookie and they raised a family where Martti's interest landed him in the center of Dallas, TX, We threw the anchor out in the center of Austin, TX, where we raised our family. Our time together with Martti's family evolved to a few times a year then once every few years. and then only meeting on social media.
Much later when we were out cruising on Wand'rin Star I saw that Martti & Cookie took a vacation to the San Juan Islands. We knew nothing about the San Juan's then, our eyes were on the Caribbean. The Pacific Northwest just was not on our radar. Later I remembered Martti was born in the Seattle area and grew up there before his family moved to Ft. Worth where his dad took a engineering job with General Dynamics building the F-111 jets. I also new and loved Martti's mother who was of Finnish decent and since moving to Seattle we have discovered a huge Scandinavian community that settled here over the course of the last 200 years since their skill set matched the Puget Sound region of shipping, forestry, and fishing. The area is part of Martti's DNA for sure.
Just Two years ago Martti's family were again vacationing in the San Juan's. We met with them as they past through Seattle on the way to the Islands. I ask him when he planned to retire, he pretty much indicated Never! Well I guess Never meant in about three more years. Perhaps building a home in of of the most incredible spots on San Juan Island tipped the scale. They found a place with a small cove just off the water on the East side of the island where there was some protection for small boats. and an incredible view looking Northward straight down Presidents Channel with Orcas Island to the South and Waldron Island to the North 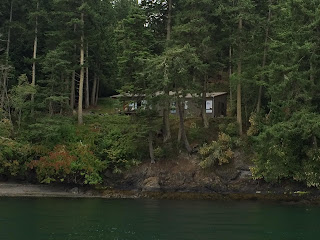 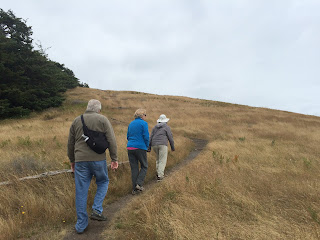 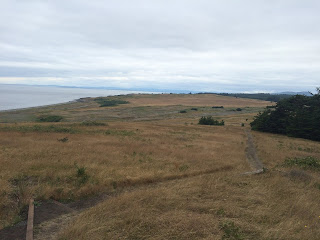 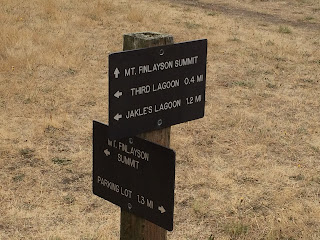 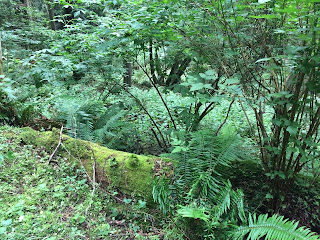 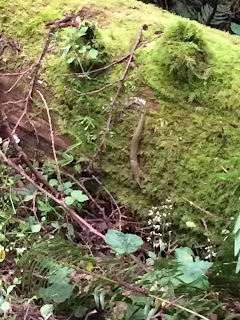 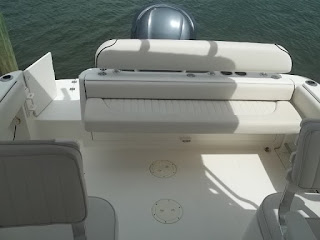 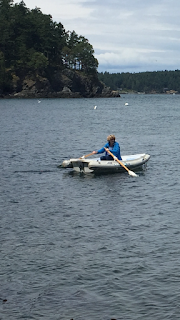 The remarkable concurrence of events leading this life long friendship to reconnect in the Pacific Northwest is not without apparent causal connection. We are all somehow universally connected and even the idea of "coincidence" is likely never at play.
Posted by SNOWBALL at 2:32 PM No comments: