From Seattle to Texas November 2018

From Seattle to Texas November 2018

The first half of November was spent in Seattle where were having a historic dry spell, Normally November is when the rain begins and it is a good time to be in Texas. The dry weather allowed me to get started doing a few cosmetic repairs to SNOWBALL's deck and hull where there were several gel coat cracks and dings. I decided to just tackle all of them at one time. There is a process where you have to Dremal out the cracks first, then lightly sand the small areas. Then you gradually build up new gel coat with a light sanding between coats. The whole project I knew would run into the rainy season but there is usually a sun break between the winter storms so my plan was to rush out and use those times to continue the project hopefully having it finished by the new year.
The MLS Seattle Sounders had our full attention for our other discretionary time as it seemed as if nothing would stop them from reaching the Championship game for the third time in the five years we have been here.They had 9 straight wins, a MLS record and made it into the playoffs first up against their rivals the Portland Timbers. 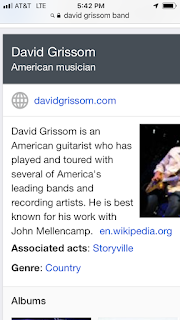 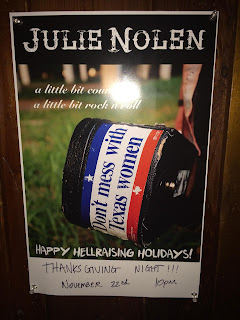 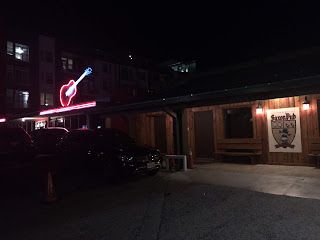 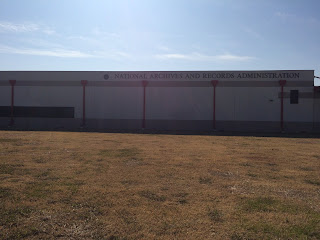 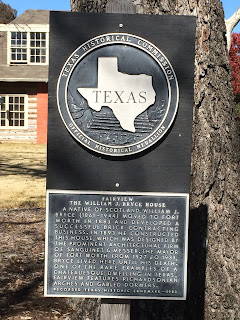 Posted by SNOWBALL at 4:46 PM No comments: