THE LIFE AND TIMES OF JOSHUA SLOCUM as told by Susan Slocum Dryer, Great-Great Granddaughter of Joshua Slocum

I was just signing up to teach a Saturday sailing lesson on the CWB.ORG website when I noticed that the great-great Granddaughter of Joshua Slocum would be the Friday Night Series speaker. Joshua Slocum, as most sailors know, was the first person to single handedly circumnavigate the world.
In the early 1890s, after a career as a ship’s officer, Joshua Slocum accepted a friend’s offer of the rotting hull of a hundred-year-old oyster sloop, the Spray. After rebuilding her and testing her in the waters of New England, he set out on an extraordinary voyage, a single-handed circumnavigation of the globe. When he returned home in 1898, he penned the book that has inspired thousands of sailors ever since: “Sailing Alone around the World”.


I had long heard of Slocum and his book about being the first to circumnavigate the world. I did not read the book until just a few years ago. The book absolutely fascinated me. After making a few ocean crossings across the Gulf of Mexico, I know first hand the incredible amount of preparation required a relatively short journey. Ours is a modern sailing sloop with every convenience including all the latest electronic navigating equipment and self steering system.  For a man to be the first to sail around the globe with just a watch, sextant, and very few reliable paper charts, single handed is a feat greater than Neil Armstrong being the first to step foot on the moon. Armstrong had thousands of support personnel and the latest technology. Slocum just had a rebuilt wooden vessel and his own incredible desire. Every sailor today owes Joshua Slocum a huge debt of gratitude for  making this historic voyage and setting the tone for every sailor who followed and reaped the benefits of the knowledge gained by ordinary people sailing their own vessels whether it be across a lake or an ocean. See
Joshua Slocum Society International:   http://www.joshuaslocumsocietyintl.org/solo/solotable.htm 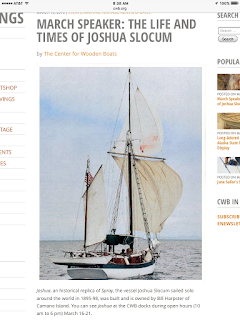 So I made sure I attended the event at The Center For Wooden Boats featuring Slocum's great-great Granddaughter Susan Slocum Dryer. Susan, I am guessing is about my age or a little younger. She is a Montessori teacher in Metlaktla, Alaska. She explained how when she was a little girl Slocum's son, Benjamin Aymar, told her that she was the great-great granddaughter of "the greatest sailor who ever lived".  Susan took this to heart and at some point began to collect all the family heirlooms and artifacts she could related to her family history and her great-great grandfathers life.
Susan is a "storyteller". It is obviously a gift that either comes from a very right brain, or of her passion for telling her families story and correct any mistakes that have been written in the past accounts by others reporting on Joshua Slocum's life.
She spoke of Victor Slocum, "the castaway" son of Slocum. The second son, Benjamin Aymar, and daughter Jessie Slocum who died in 1960. Garfield, was the youngest surviving son who died in 1955 and three other children dying in infancy at sea, two were twins. She feels she inherited the independent, adventurous spirit of both her great-great grandfather and her mother Carol Irene Slocum.

After hearing Susan's account I was motivated to learn a bit more about Joshua Slocum's pre-Spray life  which is just as interesting as the circumnavigation story.  Wikipedia has a interesting bit but some of it does not align perfectly with Susan's story:   https://en.wikipedia.org/wiki/Joshua_Slocum
and more can be found here on http://www.joshuaslocum.com/ .

It is interesting to note that there are a lot of vessels still sailing the globe that were built on a "Spray Hull" design. Since Joshua survived many a gale on his vessel others felt it must be the perfect solution for cruising around on the planets oceans. I have seen a couple here and there but never thought they would be practical for cruising in 2016 with all the advances of today's technologies.

Back in March of 2015 I was in Corpus Christi making a visit to Wand'rin Star to do maintenance etc. I took a break and was walking the docks when I met John Crabb. John was preparing to take his home built Spray cruising. I went back and talked to john a couple of times when I was in Corpus to check on his progress. He is now cruising the Bahamas with his Admiral. You can follow him on Facebook.
To further explain how much influence the Spray Hull has had on boating, you can still find several for sale on Yachtworld.com,  both sail and power boat hulls. Bruce Roberts, a well know yacht designer built several custom spray hulls for various customers of many different sizes: see

Posted by SNOWBALL at 4:11 PM No comments: 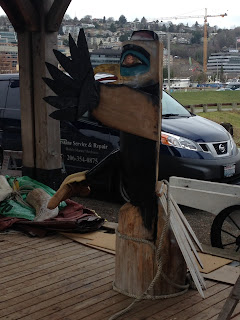 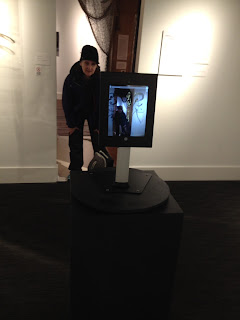 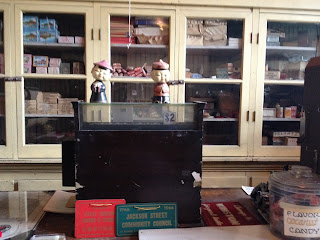 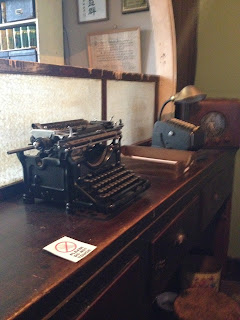 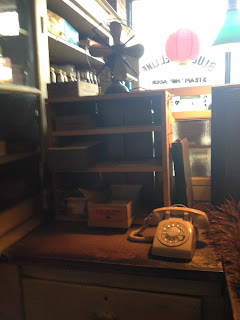 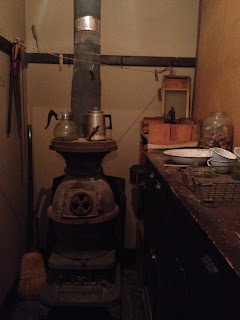 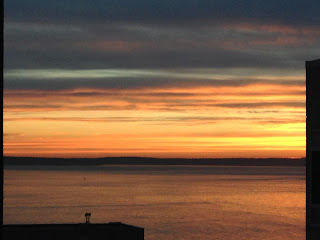 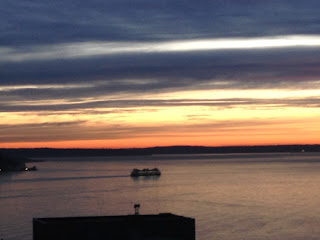 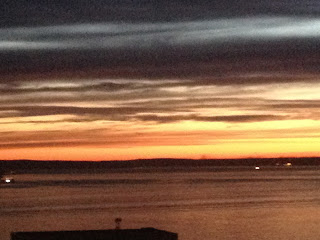 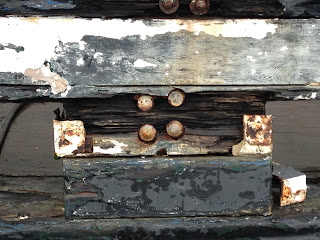 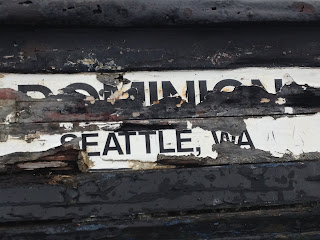 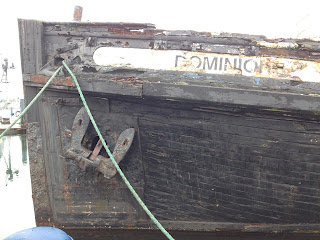 Since I was in Texas for all of December and the first 9 days of January, I evidently missed the coldest weather of this years winter season. Record rains for the PNW were reached in mid February, leaving the rest of 2016 to set yet another possible record for the year. The good part is this year it is cold enough in the higher elevations for snow and lots of it creating plenty of snow pack keeping the rivers running high all summer long. Spring of course started about 5 weeks early since Saturday March 19 is the official start of spring here.
We found a day when the rain would at least be light and rode the ferry over to Bremerton. The Navel Museum there is worth the visit and it is Always free. We walked about the marina and there is a brokerage there that specializes in vintage yachts. So there are several really large vessels  there for sale that would require untold sums of money to restore to seaworthy condition. I checked out one of the vessels on Yachtworld and it appears someone tried to restore the vessel but for some reason stopped his efforts part way through and it is up for sale again. If the project kicked one guy in the rear then why would anyone want to start a new campaign? I'm thinking I might should go into the boat restoration business. I know I could do it cheaper than anyone else and if someone else is paying the bill till they run out of money what a great game that would be.
The Admiral discovered for me a craft brewery in walking distance but it opened at 2pm. We needed to sit for a bit so we stopped at the Fraiche Cup for some tea, then a short walk through their artsy street to the Lovecraft Brewery. I ordered an USS Eldridge Session IPA. I have had the pleasure to taste many different PNW IPA's but this one was distinctively different, fortunately the brewer was behind the bar serving us. I asked him about the unique taste. He used a hop variety I had not heard of before. I wished I had the time to drink a second but our ferry was waiting for the return trip. Sometimes one glass of one of these craft brews is just not enough to determine if you like it or not, you have to give the ale time to sit in on your taste buds so a second is really necessary!

In the 2.5 years we have lived in Settle we have experienced the driest winter in its known weather history and the wettest, all in a very short span of time.
Posted by SNOWBALL at 2:59 PM No comments: