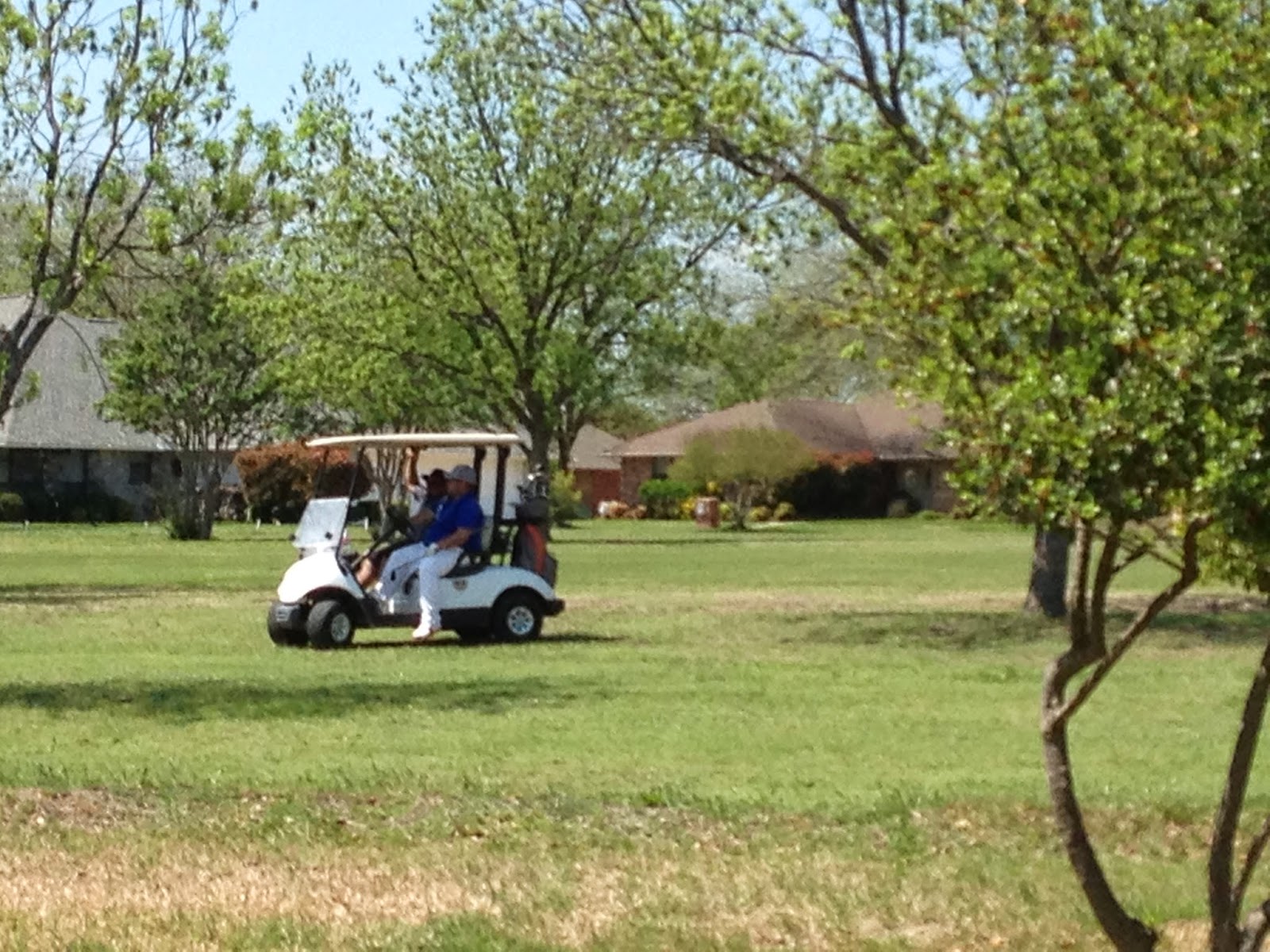 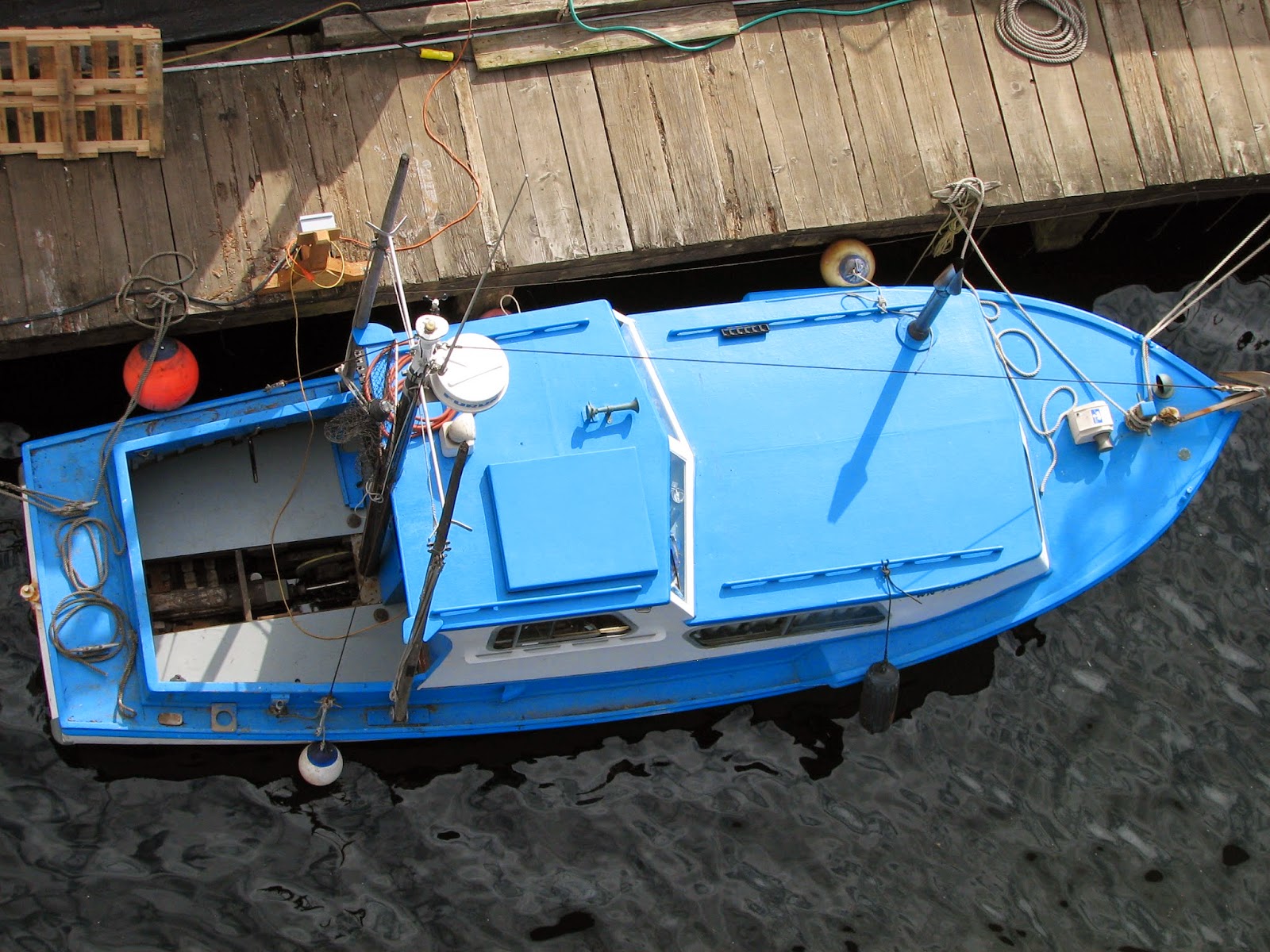 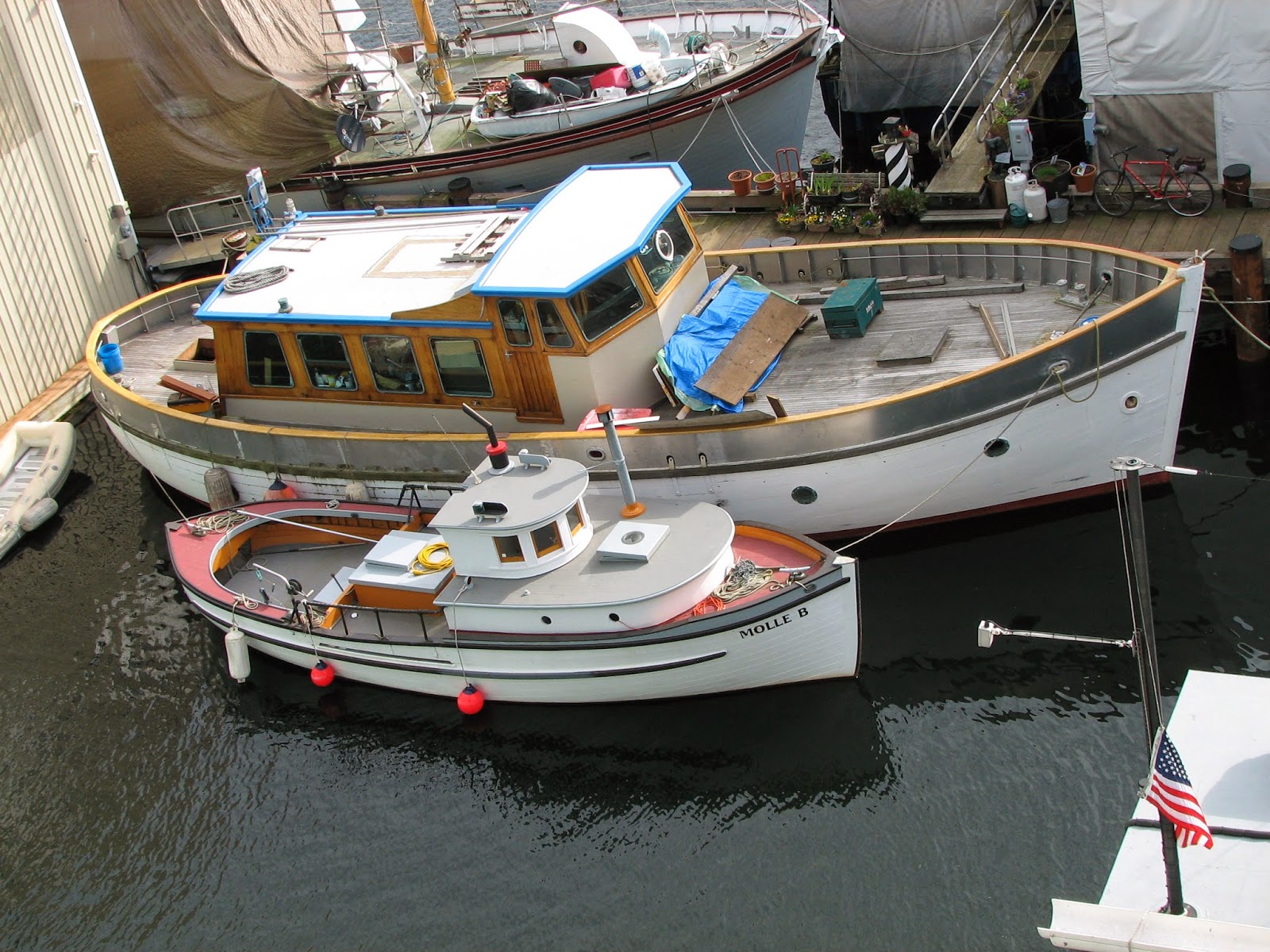 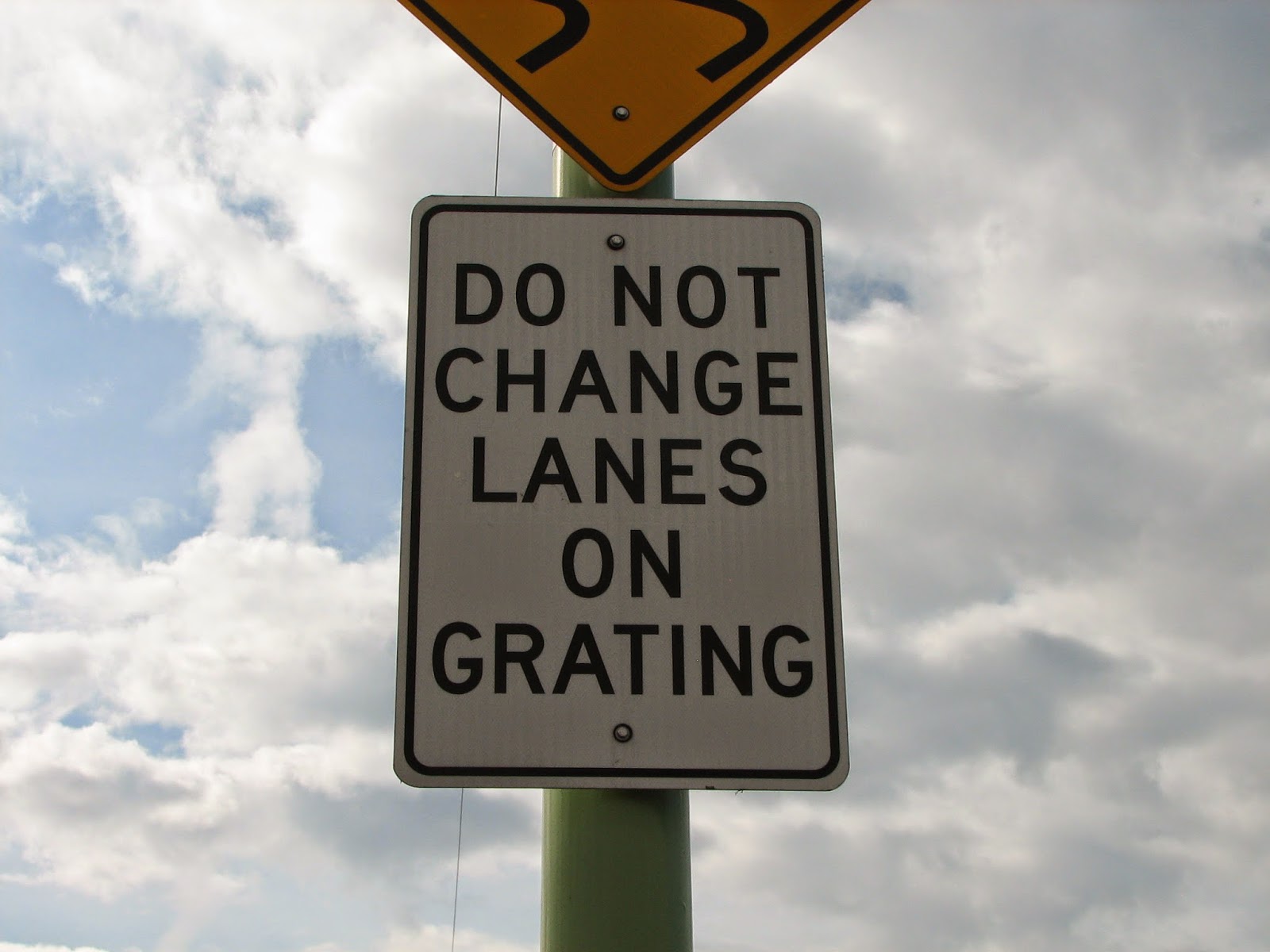 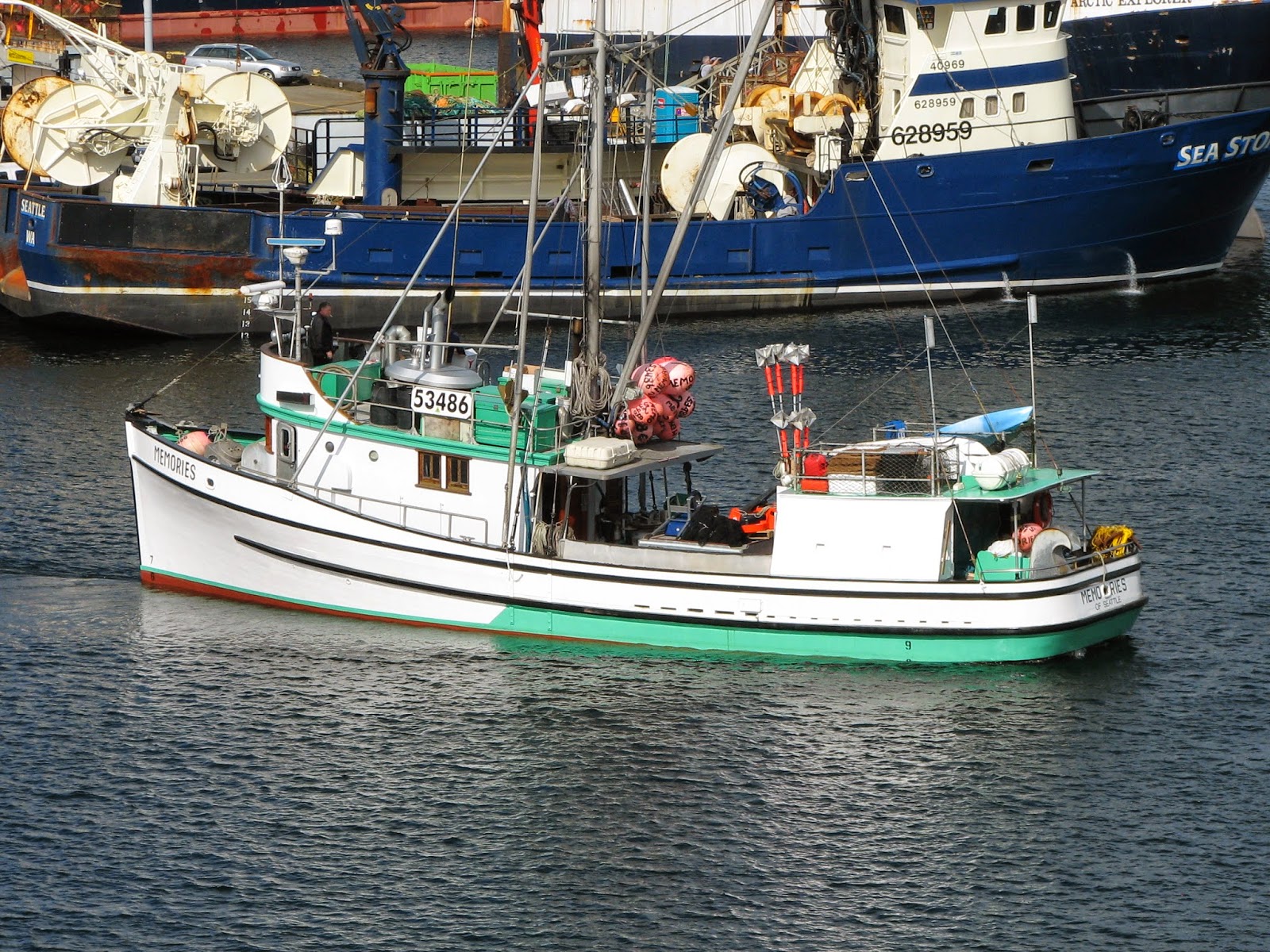 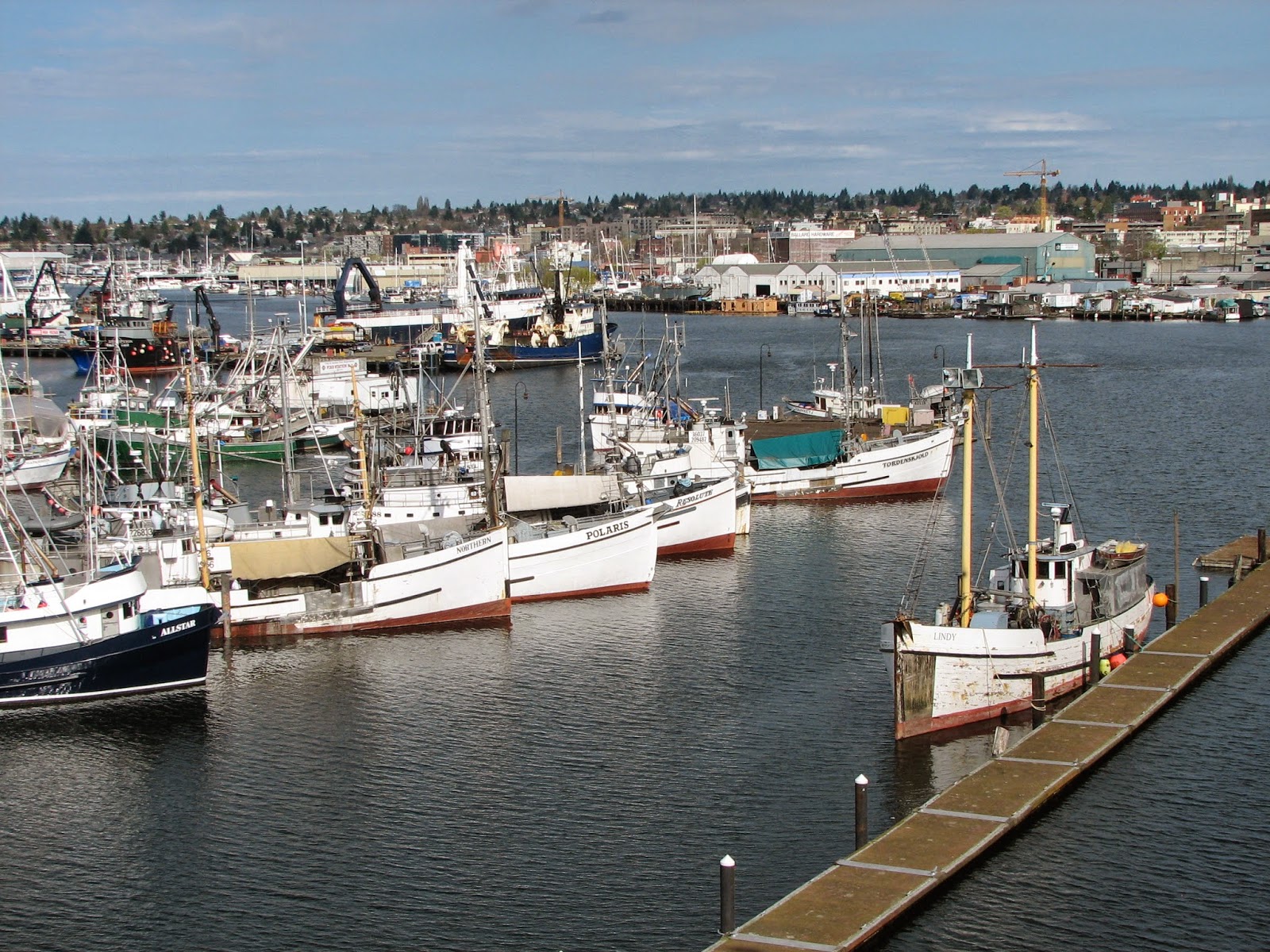 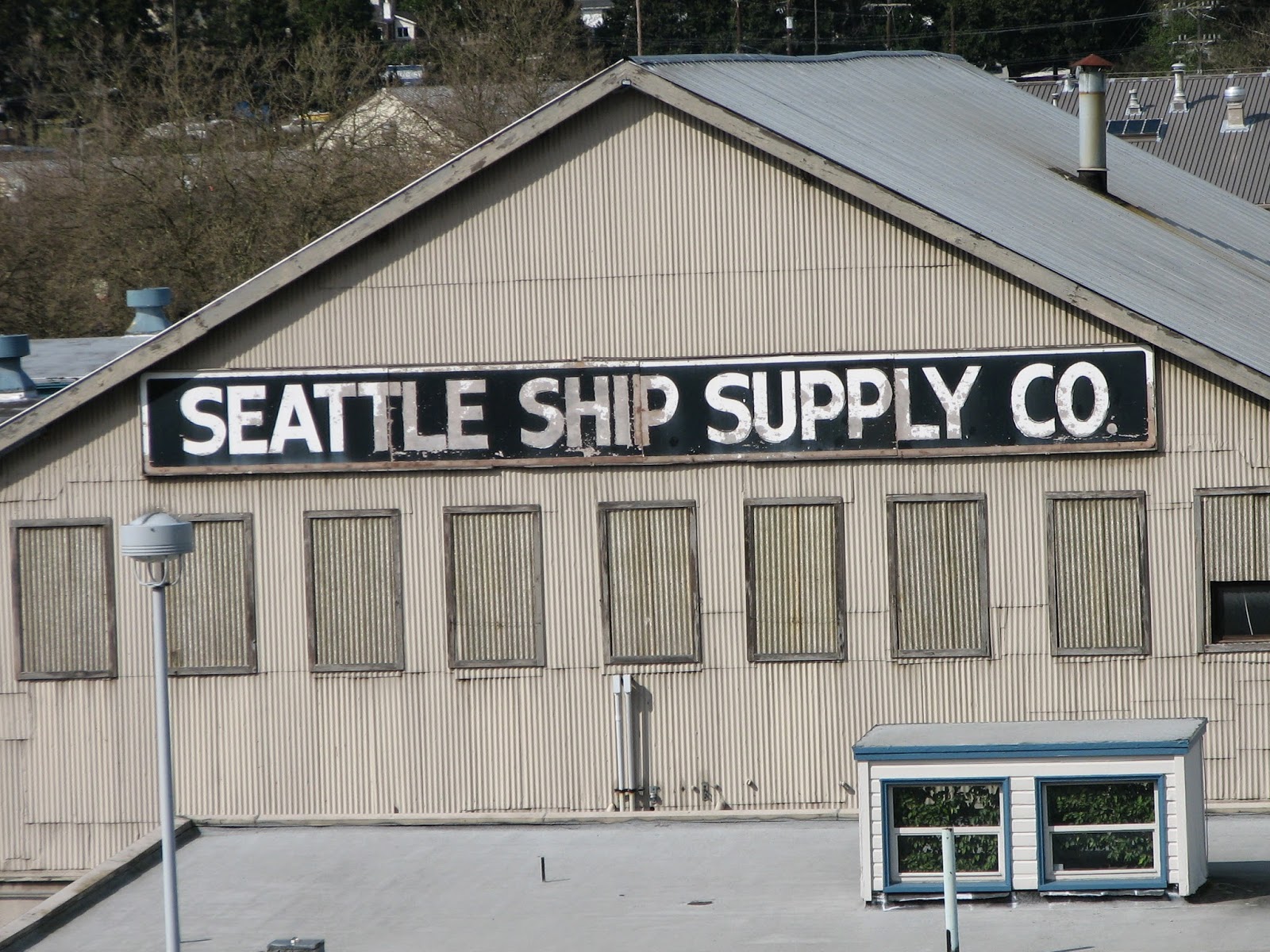 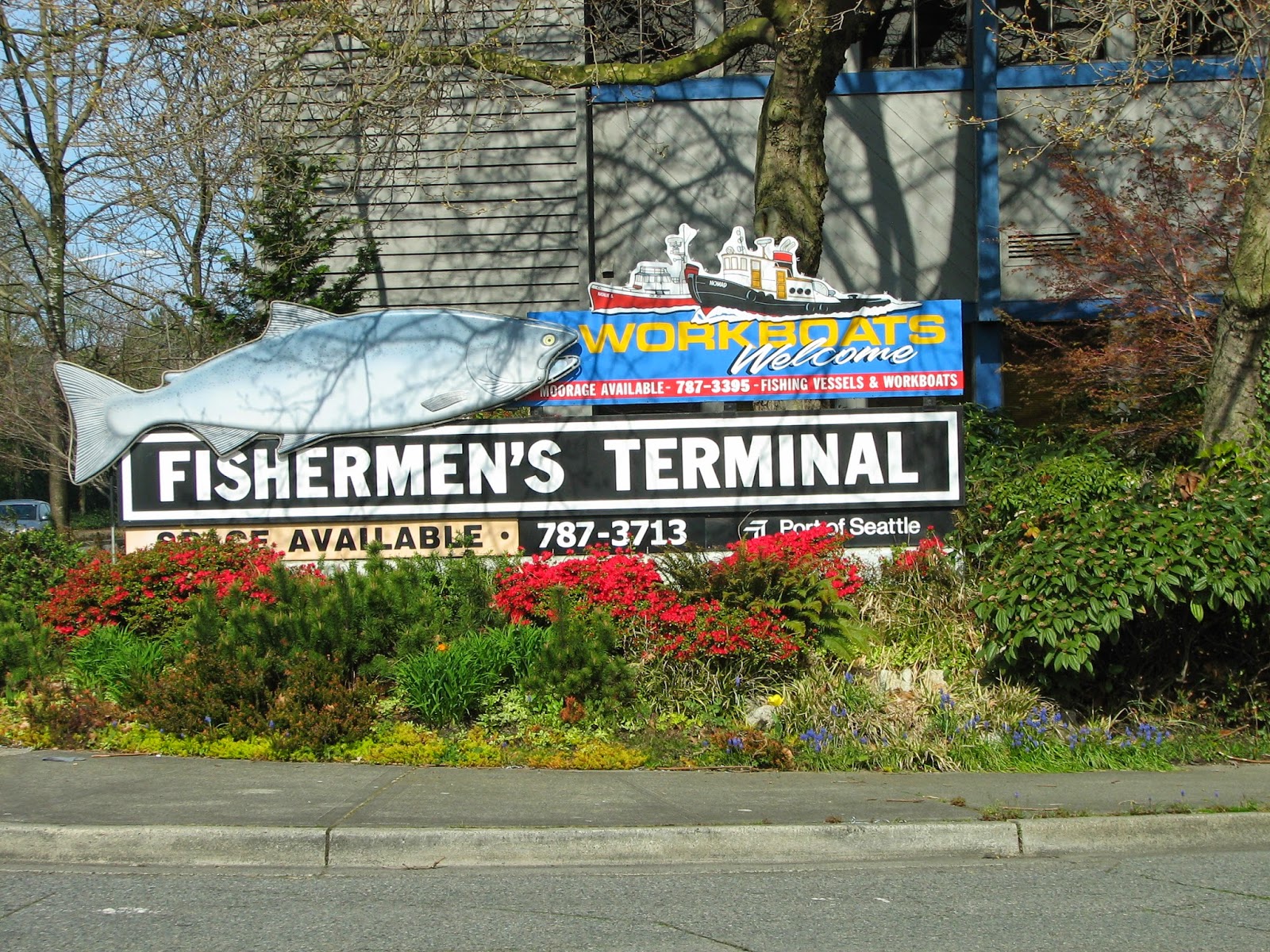 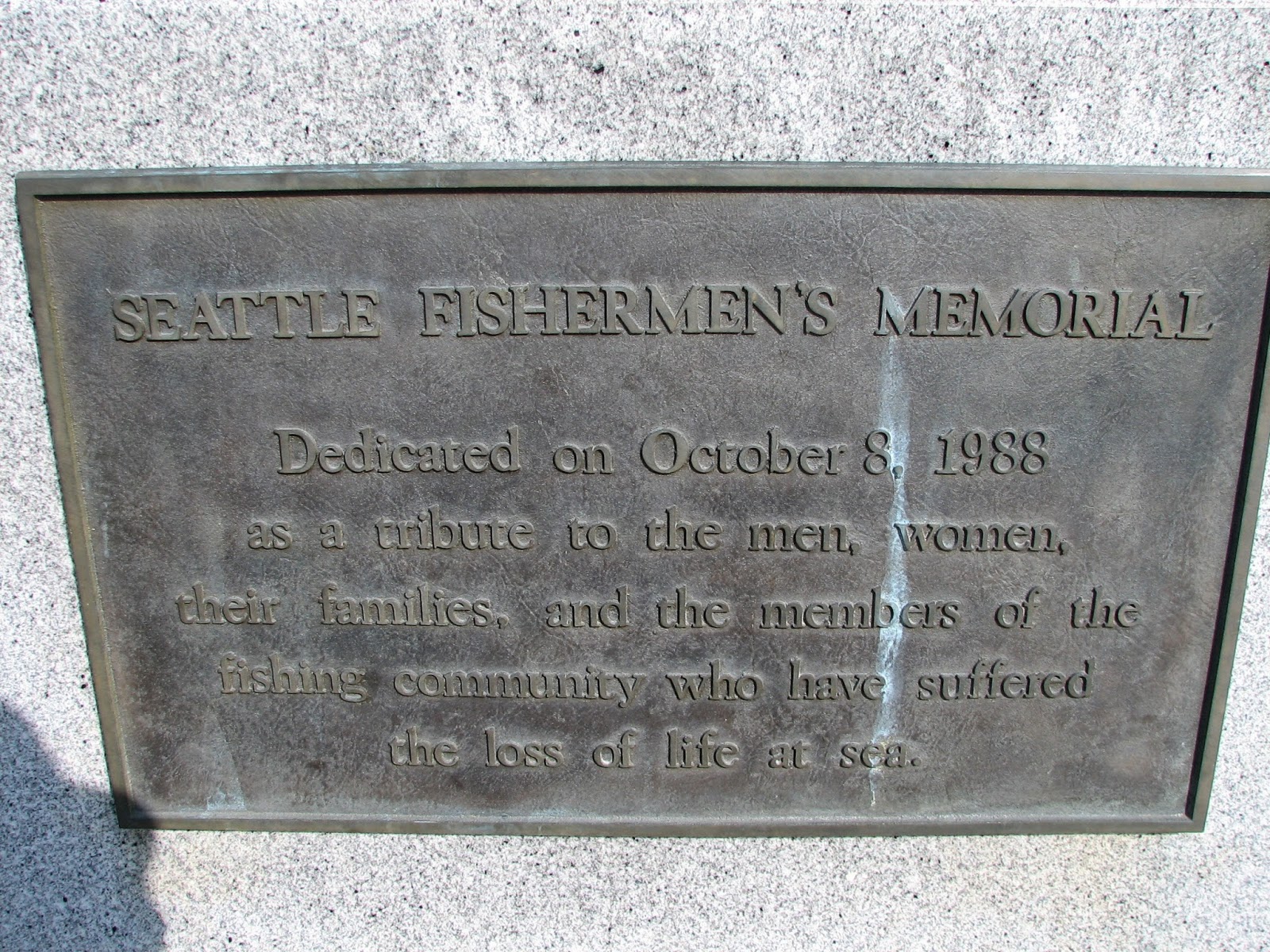 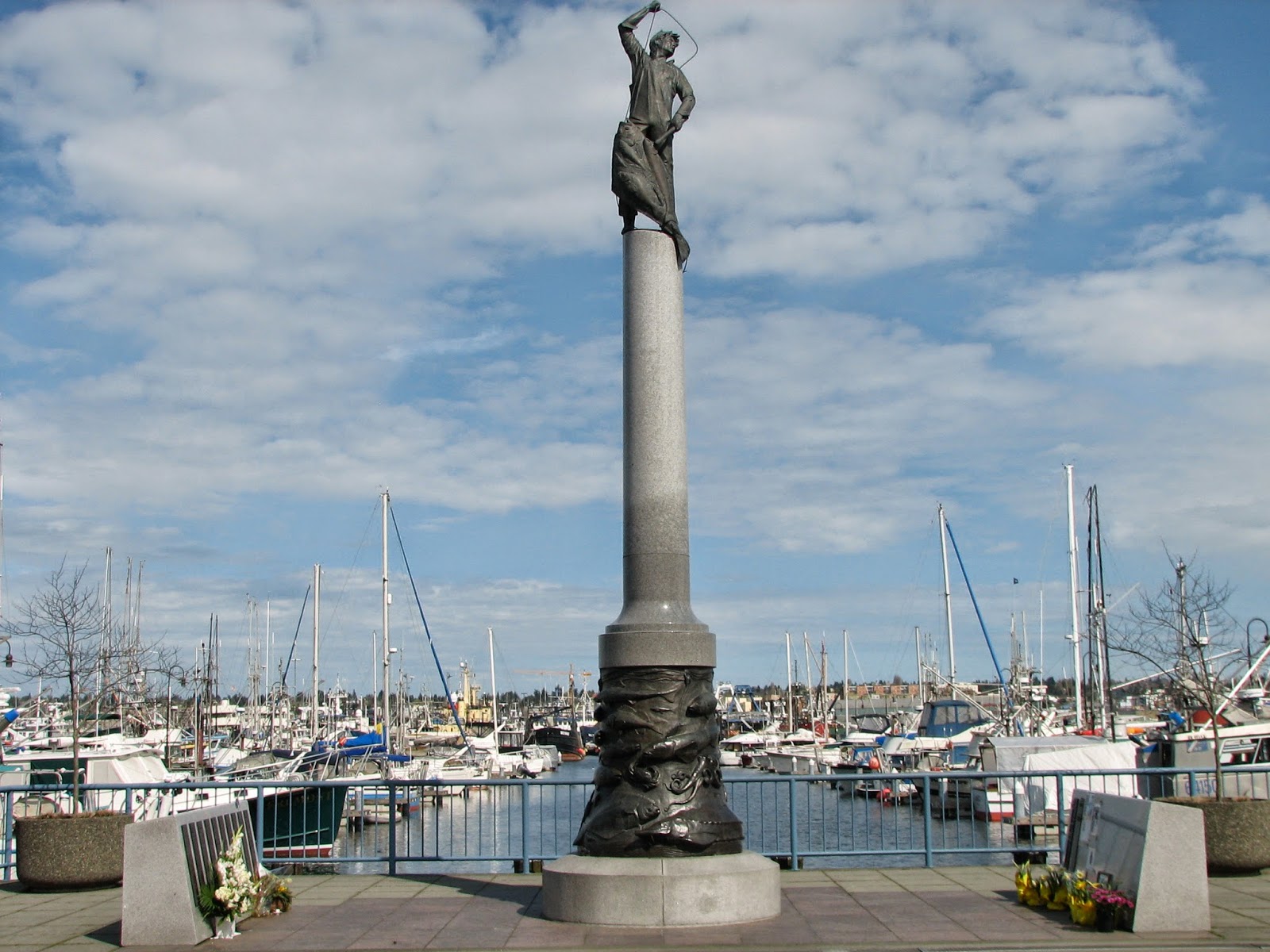 I took a lot of notes as I talked to several fisherman on the docks on my Iphone Notes App. For some reason they have disappeared to some cloud drive or cyberspace I guess, I just do not know how to retrieve them? So I will try my best to remember what these guys told me about fishing on these boats. This Terminal is the Majority of the entire Alaskan fishing Fleet. They are here instead of Alaska due to more than one reason. One guy told me it is a lot nicer to raise a family in Seattle than anywhere Alaska. Primarily it is the major jumping off point for all things from the USA to Alaska. All the infrastructure is here that is required to outfit, and service the fleet. There are some fish processing plants located throughout Alaska so the boats can offload their catch and head right back out to the Bering Sea without having to come all the way back to Seattle. There are a lot of huge fishing ships that have processing plants on Board and 24/7 catch, process and freeze bringing it all back to Seattle http://americanseafoodscompany.com/vessels/american-dynasty. The processing ships catch  Alaska pollock, Pacific hake (whiting), yellowfin sole and Pacific cod.  “Our local commercial fishing industry anchored at Fishermen’s Terminal, pours about $5 billion dollars into our economy every year through its fish catch and the thousands of jobs it sustains both on land and at sea,” said Port of Seattle Commission Co-President Stephanie Bowman.

Ships are Specialized in the types of fish they catch and they all have limits or caps set by the Indian council and other Alaskan fishery authorities. The longer you have been fishing a vessel the larger the Quota  for that vessel is up to a certain point. The Skipper, John Crowley, of the Long Liner "Kristiana" told me his vessel has been in his family for Three generations and he has fished his whole life. They have been at the cap for some time. If the fishing is good they will reach their quota in 4 months if not so good it may take 6 months. There is a 10 month time limit for the long liners so if you do not reach your quota in ten months you have to go home. The families make enough money in those 4-6 months for the year so all that time they are out of see gets repaid to the family when they get back.
Since I did this self guided tour I have met two friends who work in the Alaskan fishing fleets. Christine is a Marine Biologist and I learned from her that every vessel has a Biologist on board to monitor the catch and collect data. The longest Assignment she had was 3 months long but she was able to touch land when the ships offload in Alaska. Chris, her boyfriend she met in Alaska, got his Masters in Aqua Culture and is paying off college debt working aboard the bigger fishing vessels.He has been at Sea 26 days straight and he said that length of time can get to you as you start to get disoriented. Remember the super long daylight hours up there? Chris said they celebrate the Summer solstice in Alaska by holding a baseball game at Midnight since they have plenty of light to finish the game, about 2 hours of Night before sunrise again!.
Fisherman's Terminal is a huge part of Seattle's History and it is still living and thriving as you can tell by the Discovery Channel's "The Deadliest Catch" and yes those vessels are here also.
Posted by SNOWBALL at 12:43 PM No comments: