January 2020 Guitar Resurrection (and Year of the Rat) 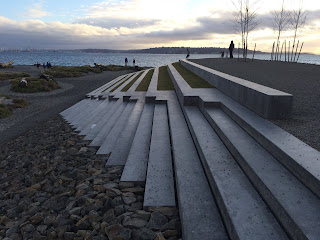 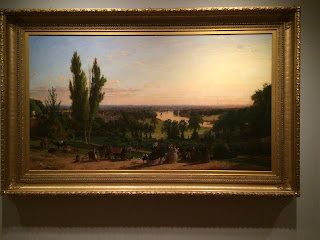 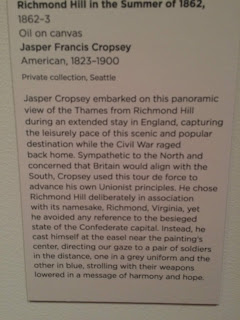 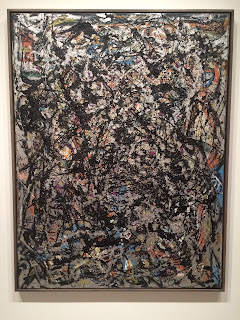 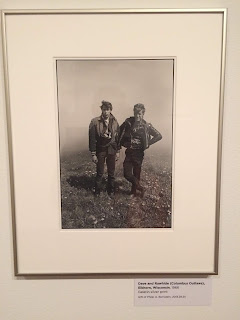 Posted by SNOWBALL at 1:40 PM No comments:

WE had some of that Very Cold Yukon air the days just before Thanksgiving. I was sure winter had started and we would be dressing in our smart wool underwear for the next three months. But all of the Lows, after that initial blast of cold air came, from the South Pacific and instead of having the cold North winds we had the relatively warm Southwest winds out of the Pacific. Don't even think about wearing smart wool unless the temps are less than 45 degrees or else you will be sweating! Why sweat when the temps are just cool? So high's in the lower 50's in the day and lower 40's at night are the norm for the SW winds. The Big Red Blob has shown up again off the Washington coast and is seen as being responsible for our unusual weather. And as you will see from the following we had enough sun to keep the natives happy. See: https://www.seattletimes.com/seattle-news/weather/warm-blob-in-nw-weird-us-weather-linked-to-ocean-temps/ 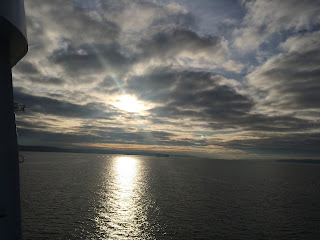 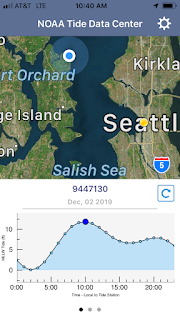 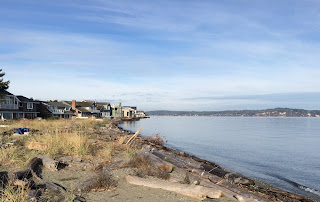 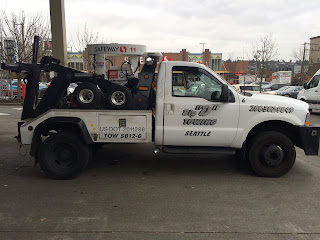 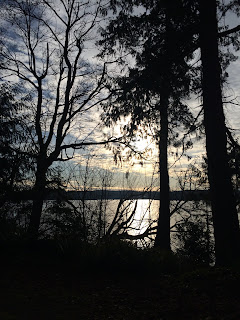 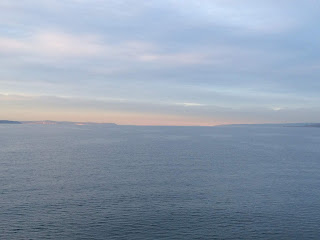 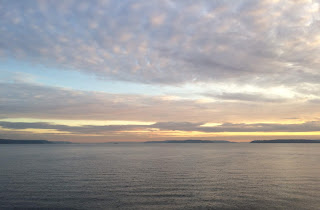 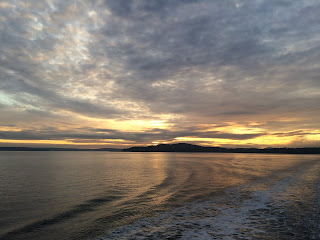 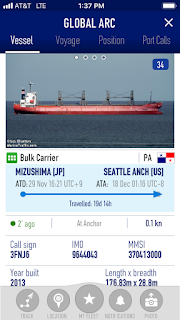 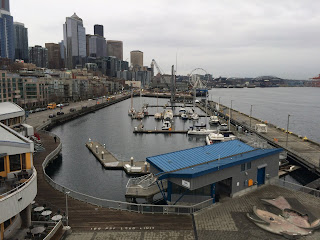 Posted by SNOWBALL at 6:19 PM No comments: