On our return from Texas we found a wet Seattle. The region is living up to its reputation as back to back lows hustle across the Olympic Peninsula adding plenty of white and bringing the wet version to the lower altitudes. Then on to the Cascades where all of a sudden they have so much snow there are avalanche warnings. Then the wind storms where 50-60 mph winds in urban areas and 70 + mph on coastal and North Sound waters. with 100+ recorded at the highest altitudes. The windstorms result in major power outages across the region due to trees being blown over. They may be end of life trees or healthy trees who have shallow root systems due to the volcanic rock they grow on. When trees are 100-130' tall or more lots of cars, homes and power lines are destroyed. Tornadoes are extremely rare in the PNW but one wind storm created the freak tornado causing unexpected damage.

But we had lots of fun anyway. 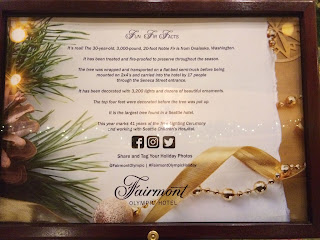 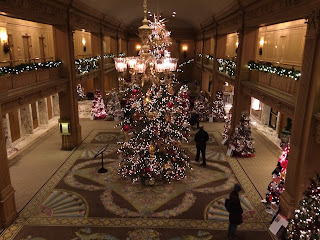 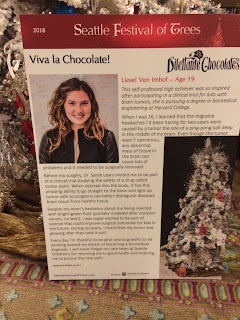 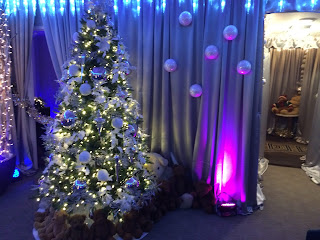 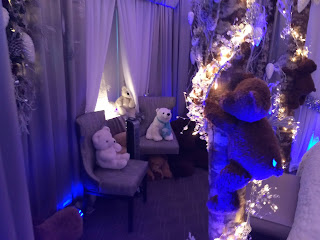 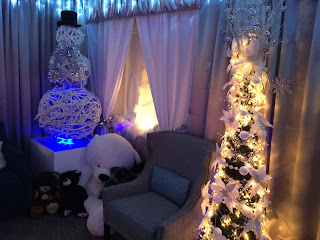 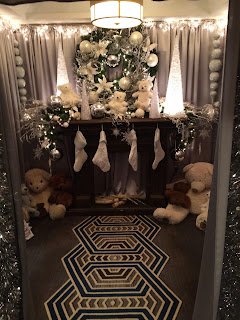 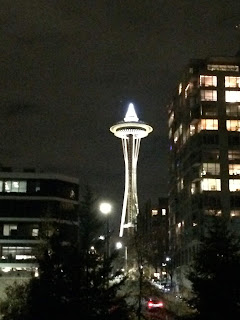 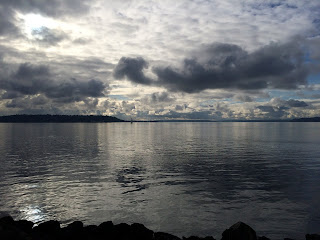